Alise grew up in Londerzeel, a small town on the outskirts of Brussels.

Even though she loved drawing and colouring as a child, it was only at a later age that she decided to further develop her skills. While in high school she studied “Fashion”, she was able to use her creativity to make her own clothes.

It was in college, that her passion for drawing re-emerged, when she fell in love with fictional stories like the “Riftwar Saga” by R. Feist, “Outlander series” by D. Gabaldon and many many more. During this time she started collecting the “Elf Quest” comic book series and became an active member of a “Oekaki-drawing-website” (Oekaki = Jap. For doodle). Being part of this art-community taught her a great deal about various drawing styles and techniques and ways to improve her own skills. She also for the first time got introduced to Japanese animated movies, which sparked another passion.

Right after graduating as an “Architectural Assistant”, she decided to follow the course “Director animated movies”, to learn how to make self-created figures come to life. Hayao Miyazaki and his movies, being an unstoppable inspiration to her, to this day. Alise learns the value of working within a team and realizing just how much work and effort is involved behind the magic animated movies.

This new perspective on the inner workings of such productions greatly impressed her and fuelled her passion even more.

All good movies start with a great story, so that’s why Alise is currently (among other projects) working on a comic book series of her own, to one day fulfill her dream of getting her characters come alive on the big screen.

This website uses cookies to improve your experience while you navigate through the website. Out of these, the cookies that are categorized as necessary are stored on your browser as they are essential for the working of basic functionalities of the website. We also use third-party cookies that help us analyze and understand how you use this website. These cookies will be stored in your browser only with your consent. You also have the option to opt-out of these cookies. But opting out of some of these cookies may affect your browsing experience.
Necessary Always Enabled
Necessary cookies are absolutely essential for the website to function properly. This category only includes cookies that ensures basic functionalities and security features of the website. These cookies do not store any personal information.
Non-necessary
Any cookies that may not be particularly necessary for the website to function and is used specifically to collect user personal data via analytics, ads, other embedded contents are termed as non-necessary cookies. It is mandatory to procure user consent prior to running these cookies on your website.
SAVE & ACCEPT 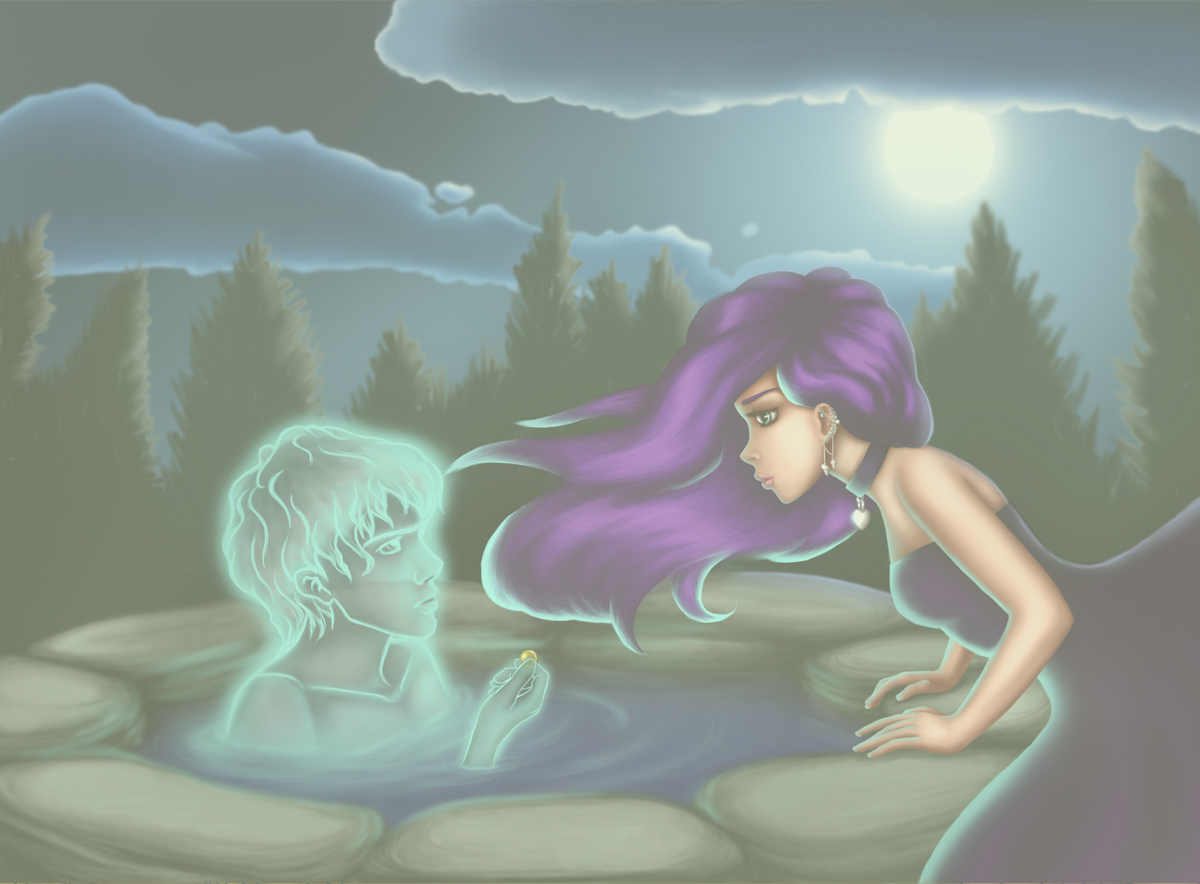 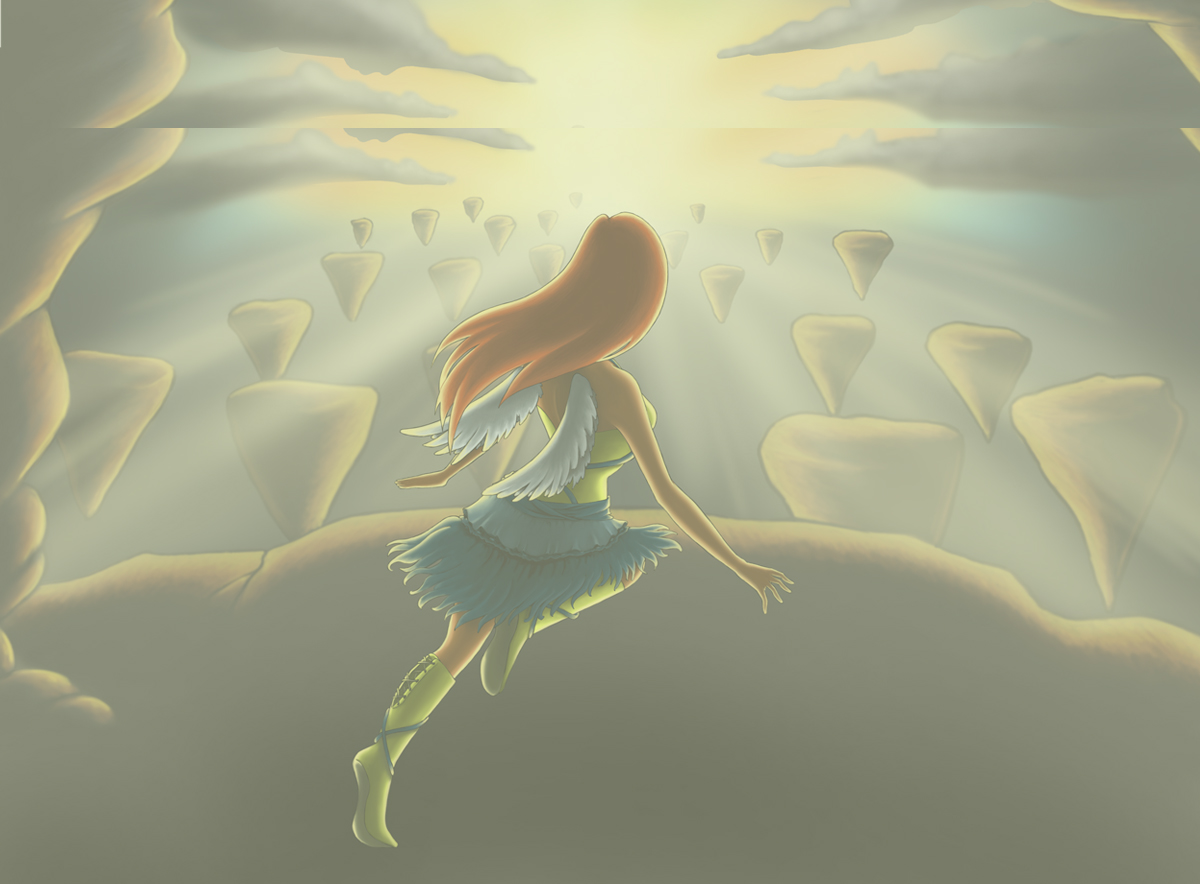 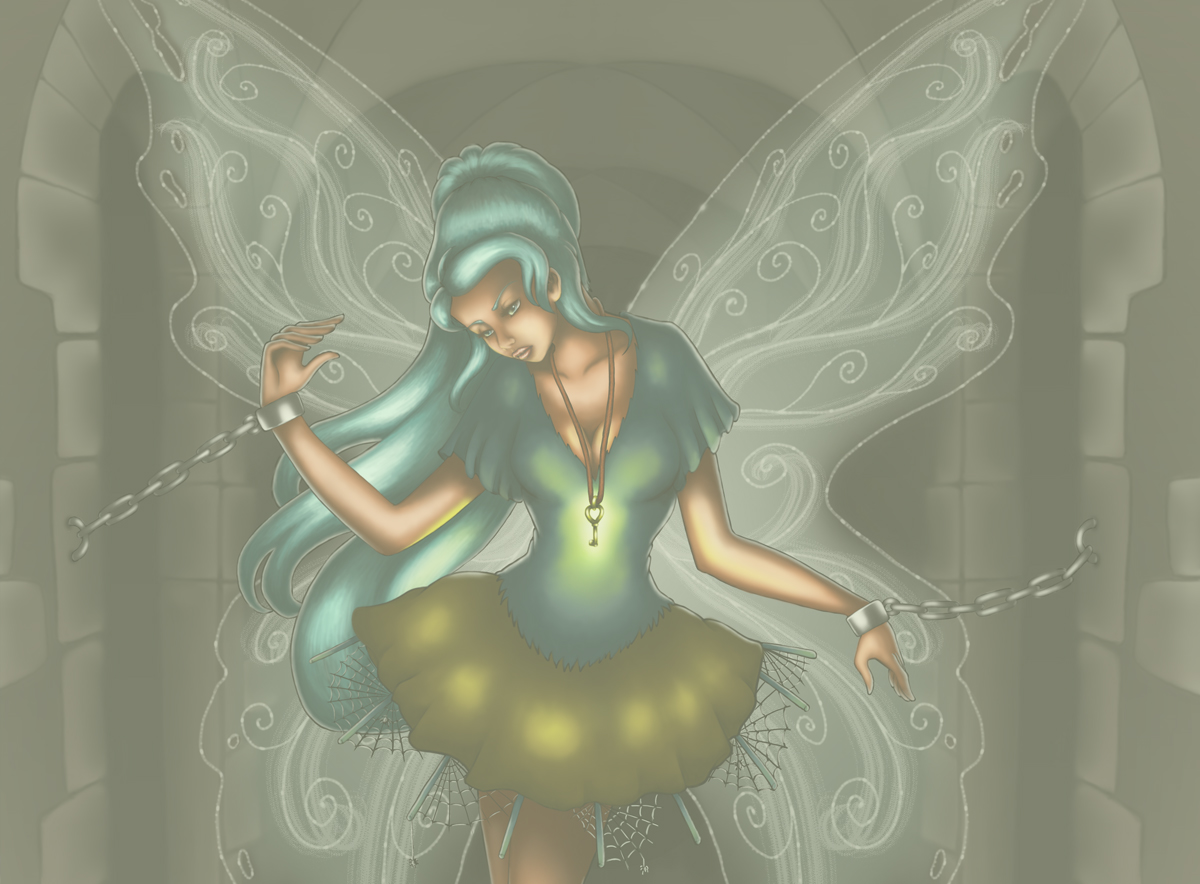